If you didn't find what you were looking for, try a new search!

MK3: Optimising Cascades or Systems of Reservoirs in Small Catchments

About: While many hydropower projects in the Mekong Basin claim to be multiple purpose dams, the reality is that very few have truly been designed with this in mind. The maximisation of electricity generation determines the design and drives the operation and with it the timing and use of water. This usually leads to missed opportunities to use water in complementary ways to the benefit of both the hydropower company and the communities living around the dam and its reservoir. A series of dams in cascade within a river basin offer other opportunities for land and water management which should be considered, designed for, and managed in such a way as to optimise the multiple use of water as it flows through the cascade. MK3: Optimising Cascades was a three year research program conducted between 2010 and 2013 in two river basins – the Nam Theun/Nam Kading in Lao PDR and the Sesan River in Viet Nam and Cambodia. Both rivers are tributaries of the Mekong.

Purpose: The principal hypothesis behind this research is that multiple use of the land and water resources surrounding a cascade of dams and reservoirs can be integrated and made compatible with hydropower production. The research shows that the number of different ways of using the water need not be so demanding that hydropower production would be reduced significantly. It makes the […]

Getting the facts right on large hydro

How environmentally and socially sustainable are big dam projects? Simon Tilleard takes on the issue of large-scale hydro in his recent letter to the New Scientist.

What does “renewable power” mean to you?
Chances are, you’ll think of solar, wind and hydropower. But when it comes to large-scale hydropower, just how ‘renewable’ is this power?

I recently read an article in the New Scientist Rise of renewables starts climate-change fightback – (6 July, page 6-7) which brought home to me once again how common it is to see ‘the next generation’ of large hydropower dams held up as examples of environmentally conscious and sustainable sources of power.

In the article, authors Marshall and Aldhous indicate that large hydropower dams can help to fight back on climate change and produce ‘green power’ whilst sustainably managing environmental resources. They go on to state that a few large dams have erroneously given the sector a bad reputation and that the World Bank’s recent decision to return to funding large dams is proof of improved procedures for management.

My experience as a water resources engineer working in South East Asia brings me a different perspective. It’s abundantly clear that it’s misleading to suggest that merely a few of the older dam projects were ill-conceived and unsustainable. In reality, the negative environmental and social impacts of large dams often outweigh their economic benefits.

The 2000 independent World Commission on Dams, the most comprehensive study on dam impacts, concluded that big, complex schemes cost far more but produce less energy than expected. Examples of environmental and social impacts from large hydropower are plentiful, devastating fish losses from the Pak Mun Dam in Thailand or mass displacement caused by the Narmada Valley […]

Photographs ICEM maintains a large collection of photographs documenting our projects throughout the region.
View some of our recent photographs here in these galleries.

You can also view our photographs on the ICEM Flickr 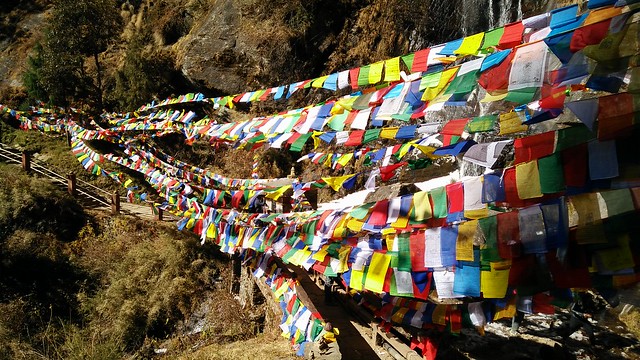 Through the Disaster Preparedness Pilot Project (DPPP), funded by the Swiss Red Cross, ICEM is supporting the Department of Disaster Management address these challenges by improving the country’s capacity and systems on contingency planning and preparedness for earthquakes and seismic risk.

The photos in this album are from an initial scoping mission and a seismic risk assessment workshop, conducted in 2018. 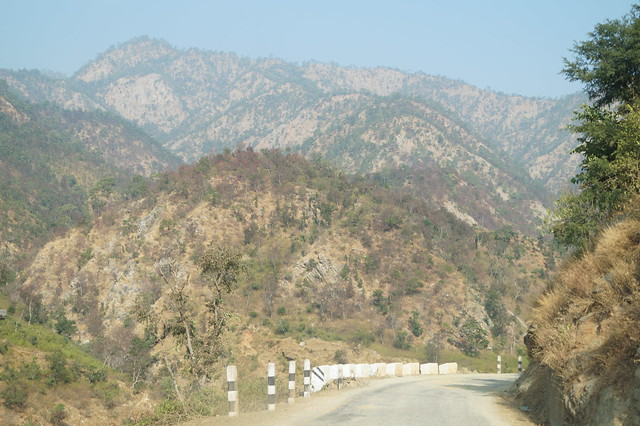 In Nepal, the construction of local roads, highways, and forest roads in river basins and mountainous areas leads to higher rates of erosion and sedimentation. This can have the potential to be a significant trigger of landslides. Risks are exacerbated by the challenging terrain, young geology of the Himalayan mountains, and annual monsoon rainfall in the country. To expand the current landslide risk assessments in Nepal and engage […]

Strategic Environmental Assessment of the Greater Mekong Subregion Power Plan
Following the success of ICEM’s SEA on the Mekong Mainstream, ICEM has been commissioned by the Asian Development Bank to complete a Strategic Environmental Assessment (SEA) to assess the GMS Power Transmission Master Plan and alternative GMS energy futures and their effects. The SEA will guide future energy policy options and propose ways of improving the environmental and social sustainability of the GMS power plan. The SEA also provides guidance for more specific assessments at the national, sub-national and project level and throughout the process builds the capacity of GMS Energy Planning Agencies and Utilities to undertake SEAs. The project will be run over 15 months and commence with an inception workshop to be held in Hanoi from March 14 – 18.

Support for the National Target Program on Climate Change – Vietnam
ICEM in partnership with NIRAS has been contracted by the Asian Development Bank to provide Support for the National Target Program (NTP) on Climate Change with a Focus on Energy and Transport in Vietnam. It is a two year project that commenced in February 2012 with inception workshops held in Hanoi. The project is one of the first projects in South East Asia of its scale to integrate mitigation and adaptation planning. The project aims to contribute to the effective implementation of detailed NTPCC Action Plans by the Ministry of Industry and Trade, Ministry of Transport, Thanh Hoa Province, Ho Chi Minh City, and Da Nang City to reduce the growth rate of GHG emissions from energy and transport sectors by 2020 and reduce infrastructure and productivity losses in the urban sector. The project will also aim to increase the capacity of the target […]